Evolution of technology – friend or foe? 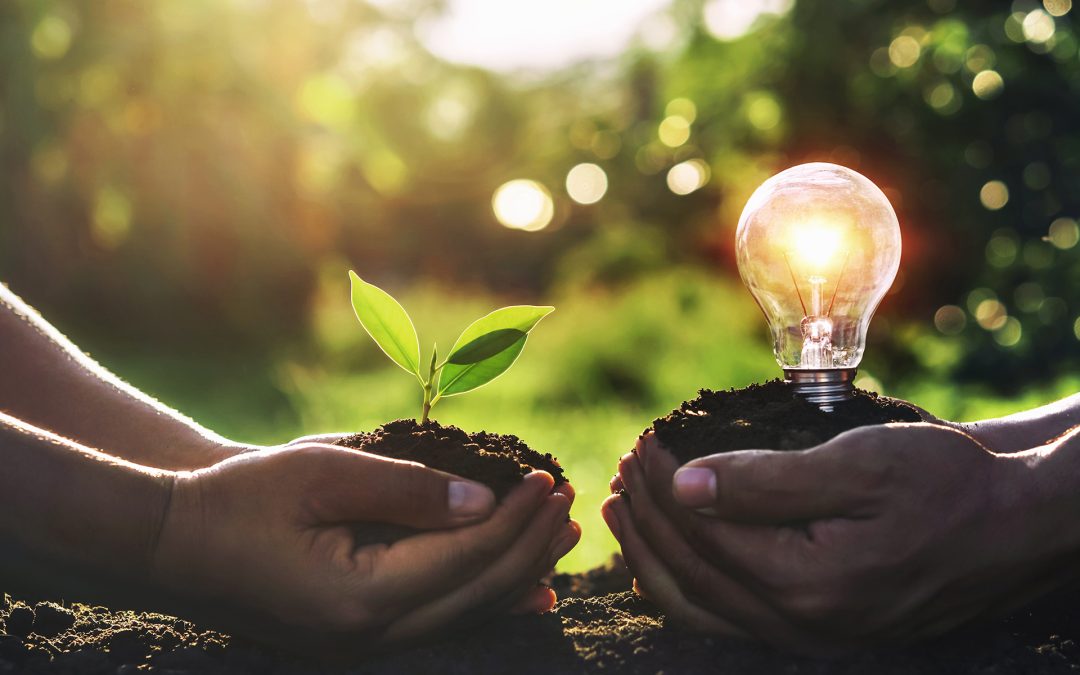 Have you ever considered where the world would be today if it had not been for the Industrial Revolution that started back in the middle decades of the 18th Century? Think about it and take into consideration how in today’s modern world and society, it would have been virtually impossible to function. With the current world population somewhere close to eight billion people, the thought of being without modern sophisticated technology, is inconceivable.

Advancement in technology blows our minds

Over two hundred years later and the world has evolved into a highly sophisticated and complex society, embracing technology which in many instances is beyond comprehension to the average individual – robots, computers, computer numerical controlled machines and equipment, satellites, aircraft, nuclear energy, renewable energy, 3D building techniques and technology, electric vehicles, and the list goes on. Without such advanced technology, the world would still have been in the “dark ages.”

With this rapid advancement in technology, one of the most significant applications of technology that has evolved in our current environment, is addressing the need for clean energy. Since the discovery of fossil fuels, most of our energy needs have been met in coal-fired power stations, driving heavy industrial turbines to produce the power. Included in fossil fuels are coal, oil, and natural gas. Unfortunately, over the centuries of constant burning of these fossil fuels, the atmosphere has become polluted and contaminated with greenhouse gases, which has significantly contributed to climate change impacting on our environment.

With a little help from the environment – sun and wind

Clean energy such as, but not limited to, onshore and offshore solar and wind power are increasingly being developed and installed. Suitable environmental landscape is being transformed to make way for these clean energy products and services which will help save our planet. The first forms of solar energy were discovered as far back as 1839 with the use of silicon, and the effect of photovoltaic activity with the sun. Wind energy dates to as early as 5000 BC, when people propelled their boats along the Nile River.

Hopefully, with the advancement and harvesting of clean energy, the world will be able to limit the use of fossil fuels and thereby retard greenhouse gas emissions of which carbon dioxide makes up the vast majority.

Whatever happens in the future, the world will continue to rely on innovative technology as the backbone for keeping our planet alive; where we can live together in an environment that is safe and fit for humankind and all animals and creatures, including our ocean mammals, fish, and sea life.

Consort marches ahead as your partner in change

At Consort, not only do we constantly strive to keep up with the advancing technology, but we reshape our products to accommodate the changing world.

We examine new building techniques deployed in the construction industry. We explore construction plant and equipment, including specialised machines and robots that dominate the production lines in factories and the manufacturing industry. We also analyse the medical fraternity and the highly specialised machines and technology used in consulting rooms, hospitals, and clinics.

These equipment and machines usually come with a remarkably high price tag and if lost or damaged, could result in a major cost to repair or replace.

For all your engineering insurance needs, we at Consort are here to help and guide you with our quality products and professional services.